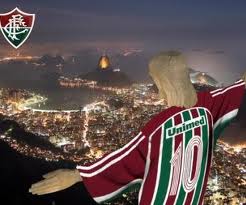 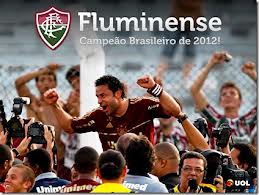 While I was expecting a championships party next week and enjoyed an evening of Progmetal Epics with Fates Warning (review following later this week), Fluminense grabbed their 4th national title away against Palmeiras.
I became Tricolor in 1997 soon after my arrival in Rio. Living through the dark years with relegation to second and third division I took part in the cult years when the support grew by time. The last years Fluminense returned to win national titles and since I was preparing a party for next week only, herewith repeating some pictures from the 2010 Championship weekend. Next Sunday the official party shall be at home against Cruzeiro an dthe Fluminense flag shall be waiving proudly before my house again.
"Sou tricolor de coracao" 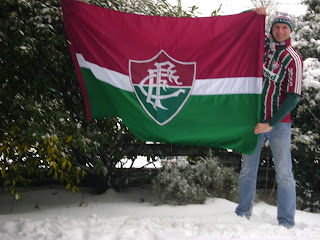 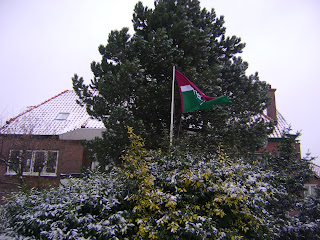 Email ThisBlogThis!Share to TwitterShare to FacebookShare to Pinterest
Labels: tricolor