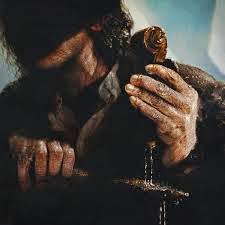 I guess anyone who liked Anacrusis should give this a try, but please take your time to digest. If this would be one CD of 45 minutes with my favorites, it would probably be one of the best released this year. Now we just need to be patient and for the first time I can recommend not going through a full album in one go. Take it in parts and find there is a lot to enjoy here.
Posted by erikprogtricolor at 16:05 No comments:

Shattered Skies - The World We Used To Know 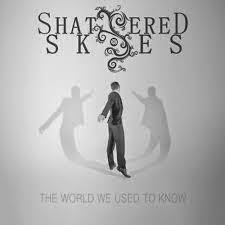 This album I have been looking out for since first seeing them live at ProgPower Europe. At the time their EP sold out fast and eventually I got Reanimation as digital download. Last year I saw them live again at HRH Prog and again their show was astonishing. As I already concluded with Andrew (from Ave Noctum's brilliant reviews) after seeing them in Baarlo it is all about the energy. This album was announced for some time and now I received it nicely before official release date through their website. I can only conclude that they managed to catch the energy on CD as well.

Shattered Skies bandcamp page mentions as references Djent, Industrial, Groove, Progressive Metal (amongst London?, where these Irish! guys moved to) I don't think any box compasses them, but what I actually like most is that while they show flashes of these more modern styles, I simply like to consider them as a technical Heavy Metal band. 11 songs are actual songs apart from short opener maybe. Sean Murphy is a great vocalist who can go different places without much of an effort, while always staying on the clean vocal bits. Djenty parts come by on several guitar hooks, but there is definitely more than just Djent. Guitarist Ian Rockett has written all songs and he can probably be held responsible for avoiding the show offs and concentrating on the songs. Jim Hughes on Bass is the new guy since PPE, but was already present at HRH and drummer Ross McMahon co-wrote some songs and is remembered by me for giving their original white Tee to me after calling them a taxi in metropole Baarlo to get them to the castle.

It is so good to look forward to a debut full album from a band that you saw live and loved and then they manage to surprise you positively. Anyone into melodic rock, progmetal, djent, heavy metal or just open minded music lovers should hear this. There is so much happening and every new listen the album grows further on me. Melodic midtempo songs, ballads, heavy metal songs and closing with their epic title song. Coming to the title I thought "The World we used to Know" more a title for my generation, stating that the eighties with the rise of NWOBHM, Speed Metal, Thrash metal, Melodic Rock and Classic Heavy Metal can never be repeated. In stead of living in the past and regret, it is better to realize that some old bands are still going strong and new bands like Shattered Skies show us that we can expect great music coming at us for many years to come. Saddest news on this release is the fact that no label has picked them up. I guess that can not take long after this release. Obligatory purchase for all into great music, for a mere GBP 7 it even is underpriced, as I am sure this album has all to grow into a Classic. I shall proudly wear my Jade Shattered Skies T-shirt at the first opportunity I get. Progpower, just get them back this year.

Posted by erikprogtricolor at 20:40 No comments: 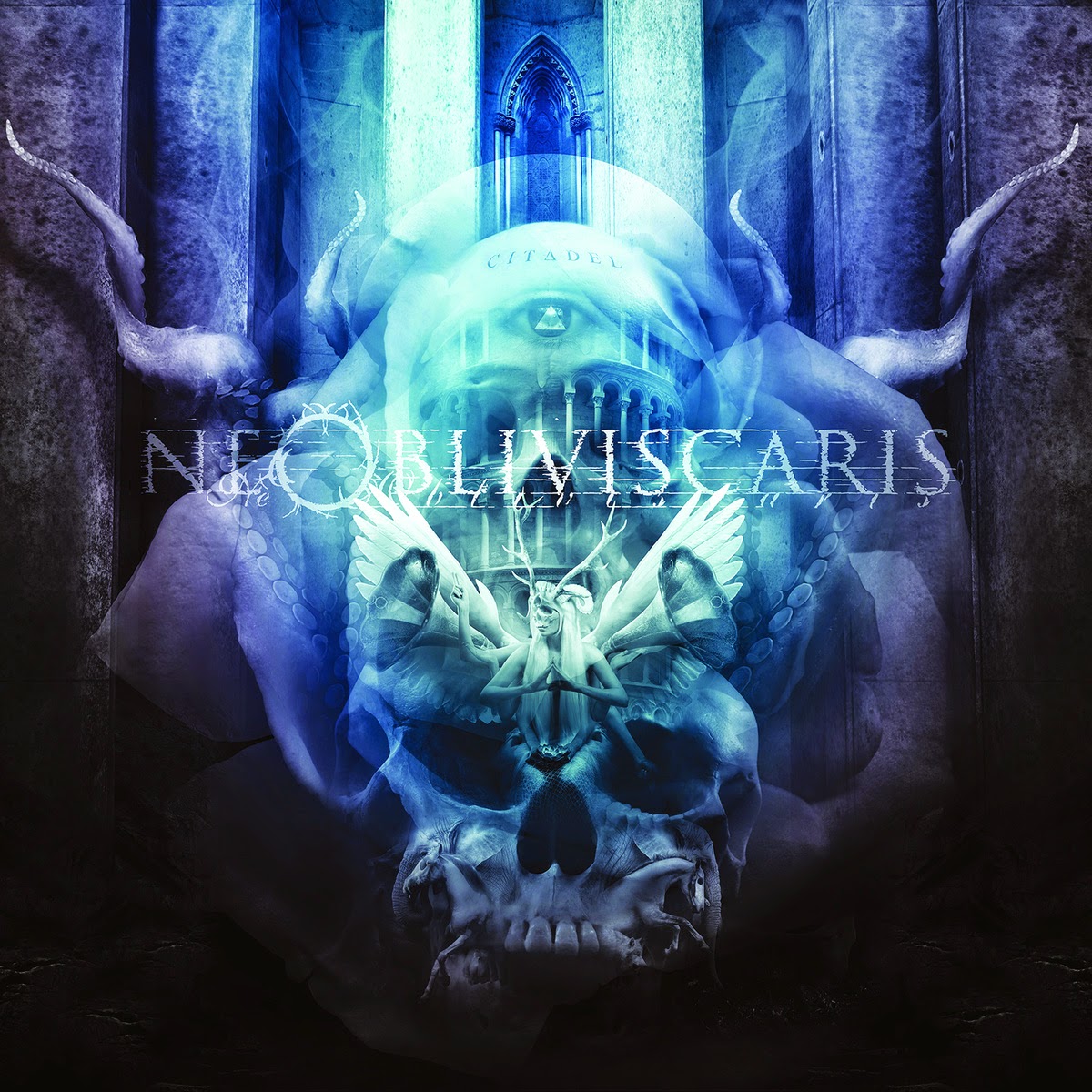 After finishing the end of year lists you always run into CD's you forgot to consider by not keeping track records of purchased albums (The Scintilla Project) or that arrive late and sound really good (Malpractice). Sometimes it can happen that a CD is received late and after several headphone sessions you  realize it would easily be top 3 material. Ne Obliviscaris ranks in the last category, since how do these australians blow me away after hearing Citadel again and again. I read about them on Prog metal zone, heard them on Progstreaming and now realize that a mini-laptop can be a misleading source of information when it comes to full sound impressions.

This album opens with trilogy Painters of the Tempest consisting of an opening and ending instrumental piece of 3 minutes something with a guiding role for their creepy violin. Inbetween we get 16:35 minutes Triptych Lux, which in hindsight might well be the best song of 2014. The constant change of mood and atmosphere, while flowing so fluent that the 16 minutes fly by is just simply amazing. With even split between the brutal and clean vocals this song sets the tone for the whole album. Next on is Pyrrhic the fastest song starting with a guitar string cry out and fast drums and accompanying vocals. Only 9:50 minutes this is the shorty as song 5 and 6 make up one theme again Devour Me: taking us over 15 minutes all over the place to end the album with a smile on your face and just pushing play again.

Ne Obliviscaris had an album out already "Portal of I" which I missed but shall get soon. Anyone looking for a band that can mix extreme metal with moody parts, having two great vocalists, writing long but very catchy songs and have a very present violin for added tones (do Mama's Boys still play live? last time I saw an effective violin solo while supporting Gary Moore in 198?)  Citadel is the album you should buy. I read that they come to Europe for some festivals and if we are lucky some own shows to fill the gaps. Very high on my lists of bands to see and now I just pushed repeat.
Posted by erikprogtricolor at 20:06 No comments: