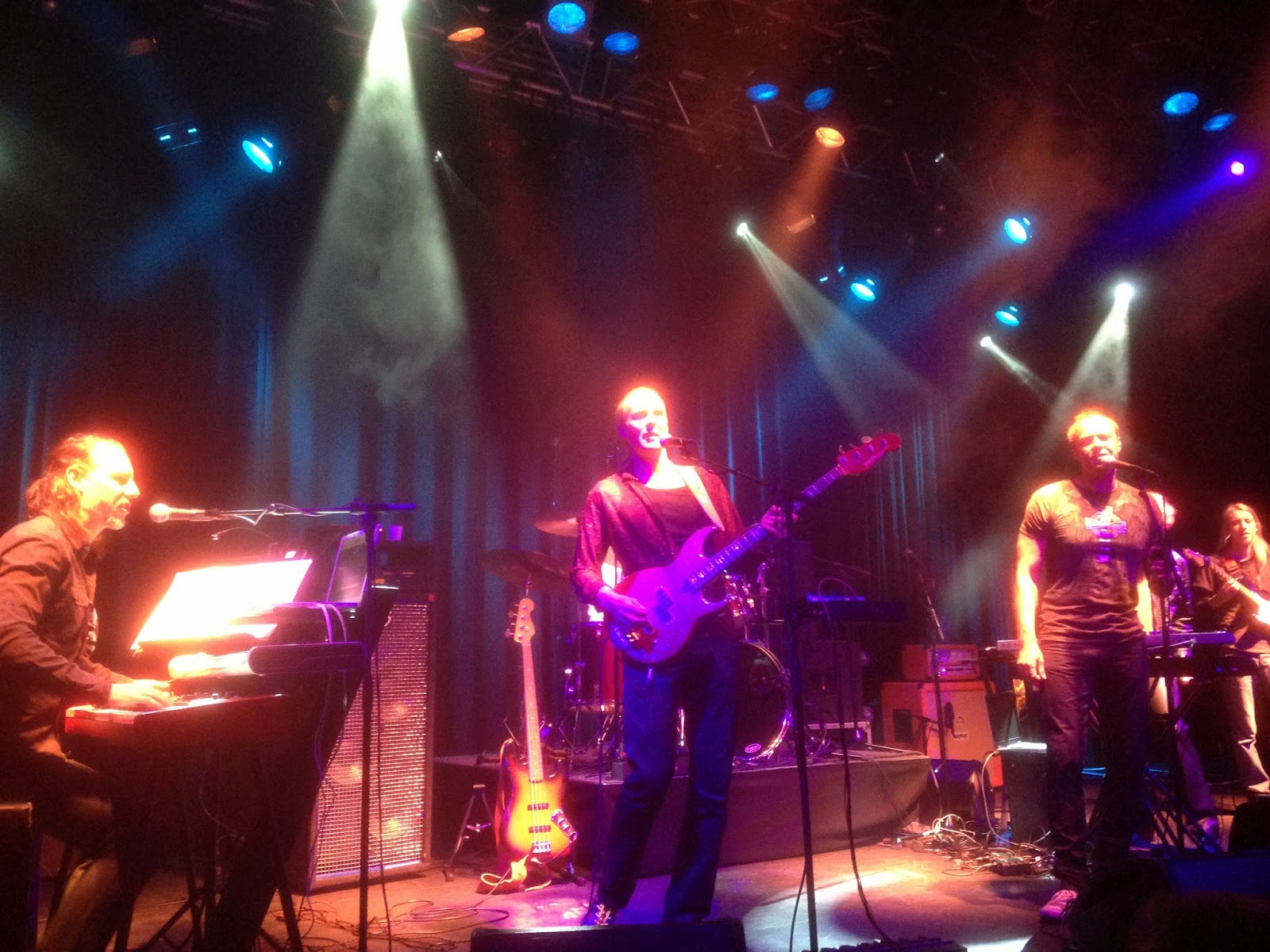 This was a strange show! We had six people on stage twice, all of the  highest level at their instrument. The first hour they were called Karmakanic and played a few of their songs, then after the break they are the Tangent and treat us on an overview from that band. Only minor changes and participations and still we got two very different shows.

Karmakanic are headed by bass player Jonas Reingold and have in vocalist Goran Edman (Madison, John Norum, Yngwie Malmsteen and many .many others) a high class vocalist. I quite liked their first album with some sci-fi-prog short songs and that voice. Herefter they moved into Flower King areas (Mr. J.R. in command?) with many long songs that drag on without anything exciting happening. Live they were pretty much the same: technically sometimes amazing, while at the same time pretty boring. Sorry but just not my band or mood of the day. 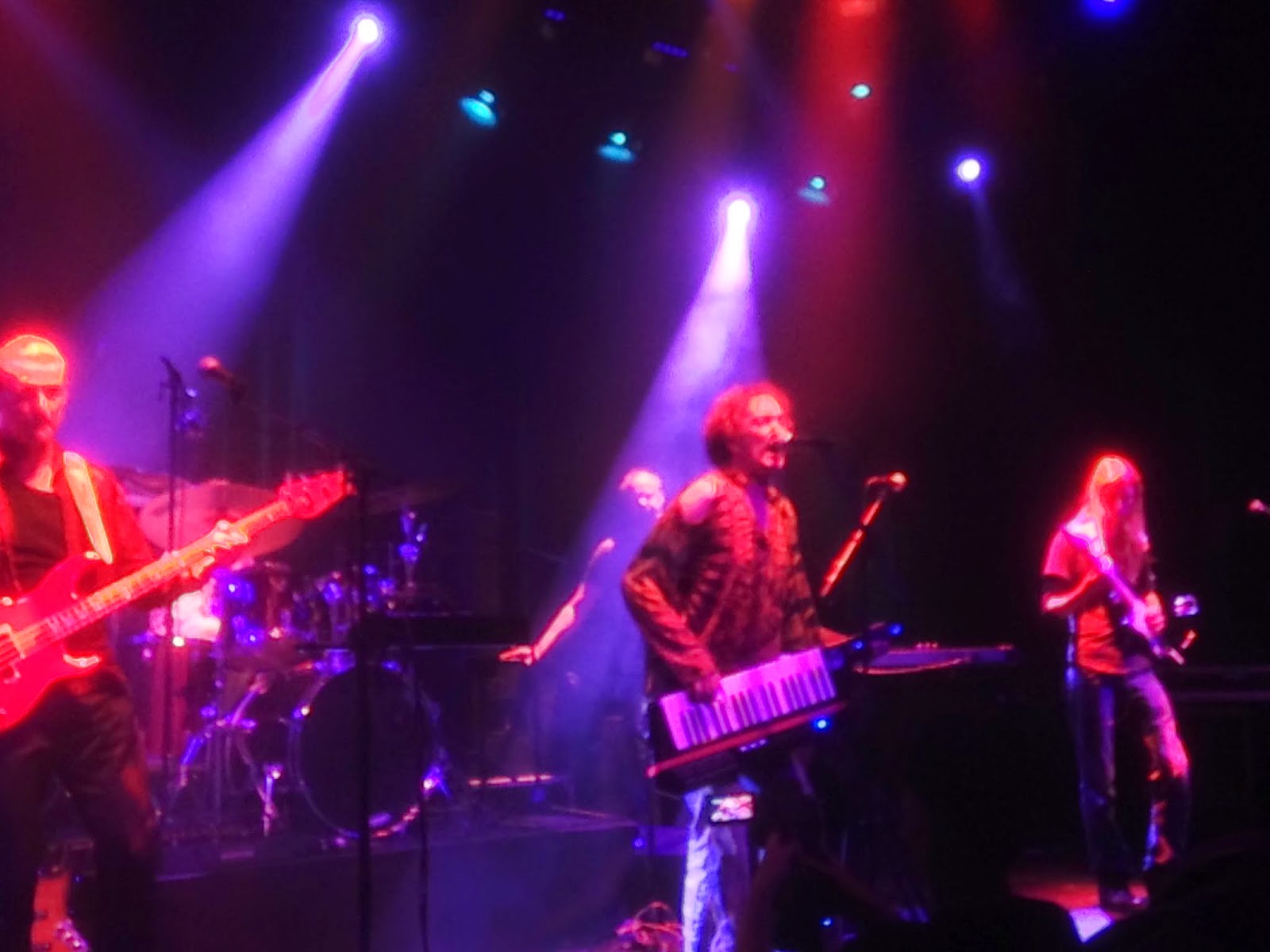 How different would the same band be, when after the break they returned as The Tangent. Headed by the ridiculously under-appreciated Andy Tillison, suddenly things started happening on stage. Opening with uptempo Evening TV, we did put the kettle on for a pot of high class prog. Their songs might be as long, but things are happening and we get a show to enjoy. This goes from the announcements inbetween untill the much heavier rocking instrumental parts. Highlights also on Luke Machin on guitars. Being son-age to most of the band he did proof that the buzz in England around his playing is justified. Talking about English feedback, not very long ago Mr. Tillison stated in Prog magazine that touring with a prog band is a perfect way of wasting money. Looking at the relatively small audience yesterday I guess he was right. Too bad as the show was very good and felt too short. 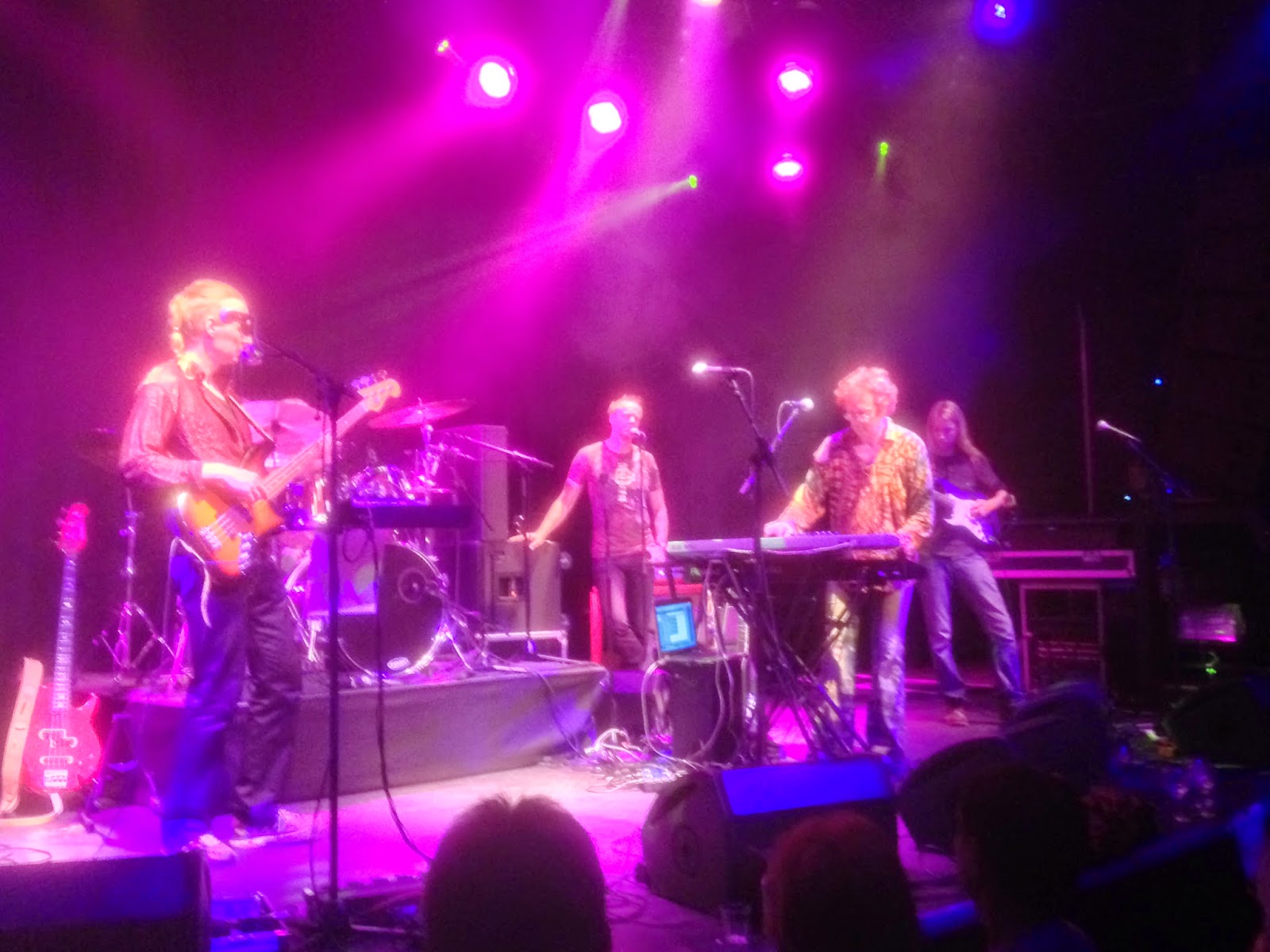 After a final break the band returned for a double encore playing one song from both bands. This only to confirm my thoughts. Karmakanic being so-so and The Tangent very convincing even playing a new heavy song that is still to be recorded. As today both bands are playing Celebr8.3 in London, which I had to miss, I guess Karmakanic has to work hard to fit the bill, while The Tangent is a deserved headliner.