Summer arriving and the free festivals are back. With Kaderock being usually the most guitar driven one (together with Pleinpop which is not going to hapen this year), we got offered some good bands and to me the absolute highlight in having Rob Lamothe over. The former (or current? forgot to ask) vocalist of The Riverdogs, now solo in singer songwriter format. 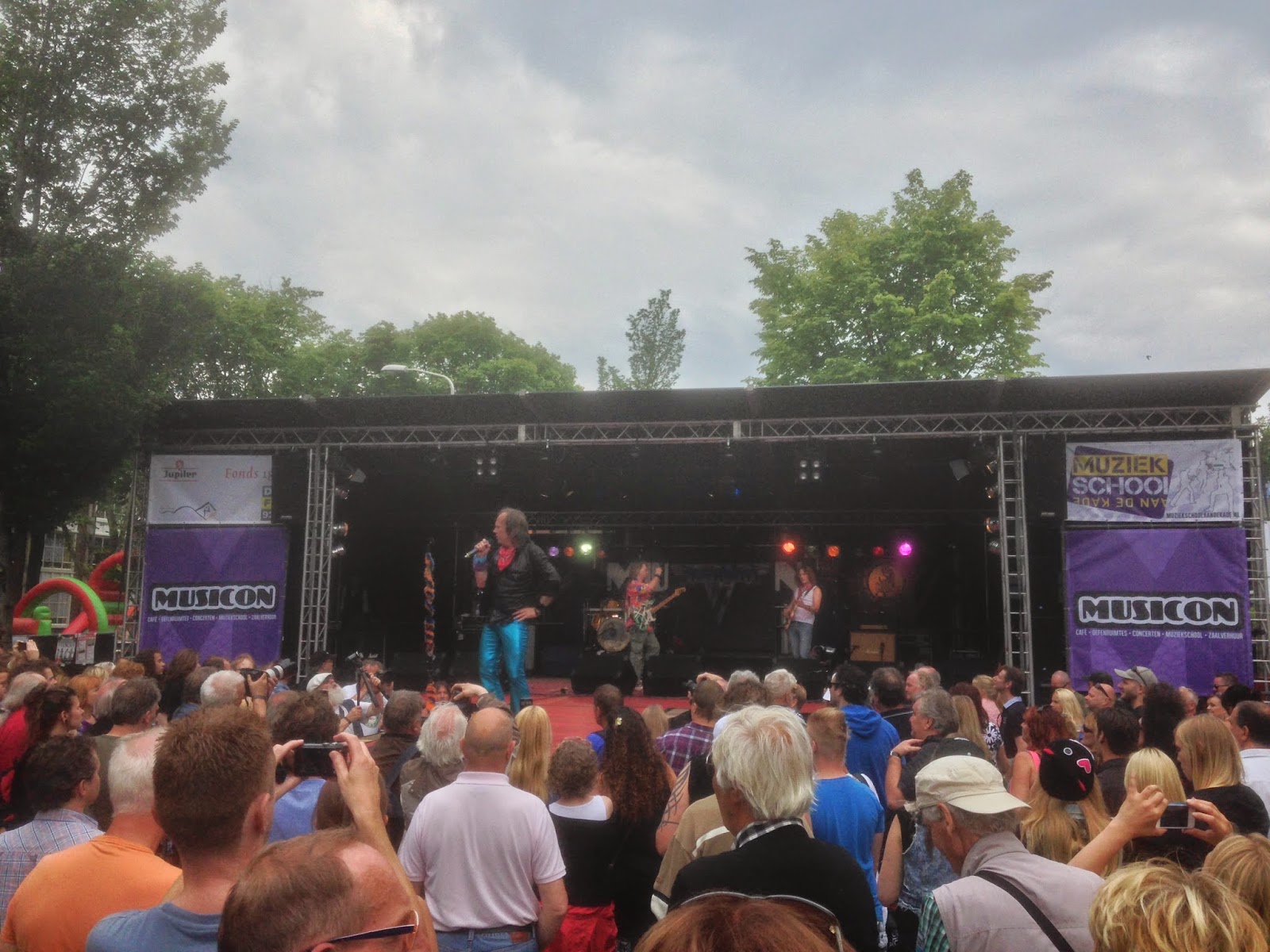 The first band I saw was Fan Halen. A very nice coverband of guess who? I did recognize the vocalist from some shows in the eighties. Musically very strong and a singer who makes a show of it, I would say one of the better coverbands I have seen.Going through the Classic years of Van Halen nice to hear those again. 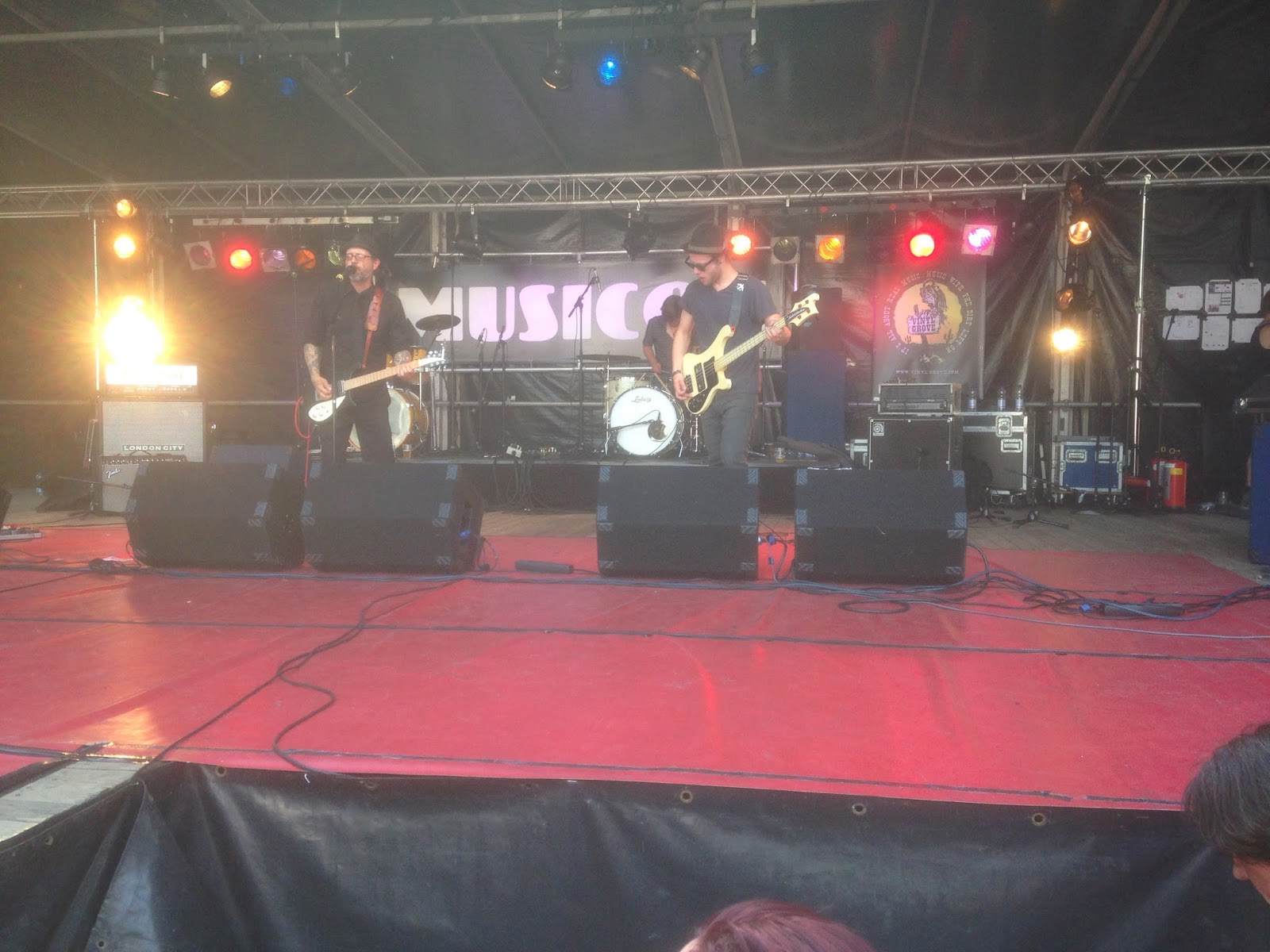 One hour later we got Rob Lamothe hitting the stage. He was supported by two locals on bass and drums, which obviously limited the possibilities of shouting for Riverdogs songs. Not by any means as hard rocking as twenty years ago, he still owns one of the absolute best voices around. I do not know all the titles of his new songs, but recognized some (House of the Rising Sun). When before closing with Sailing Ships he complimented me on my 1994 Riverdogs Tee (which actually was Karin's at the time) I did have my two seconds of fame in the sun. Not backed up by son and daughter this year for emotional addings, another great performance of that voice. 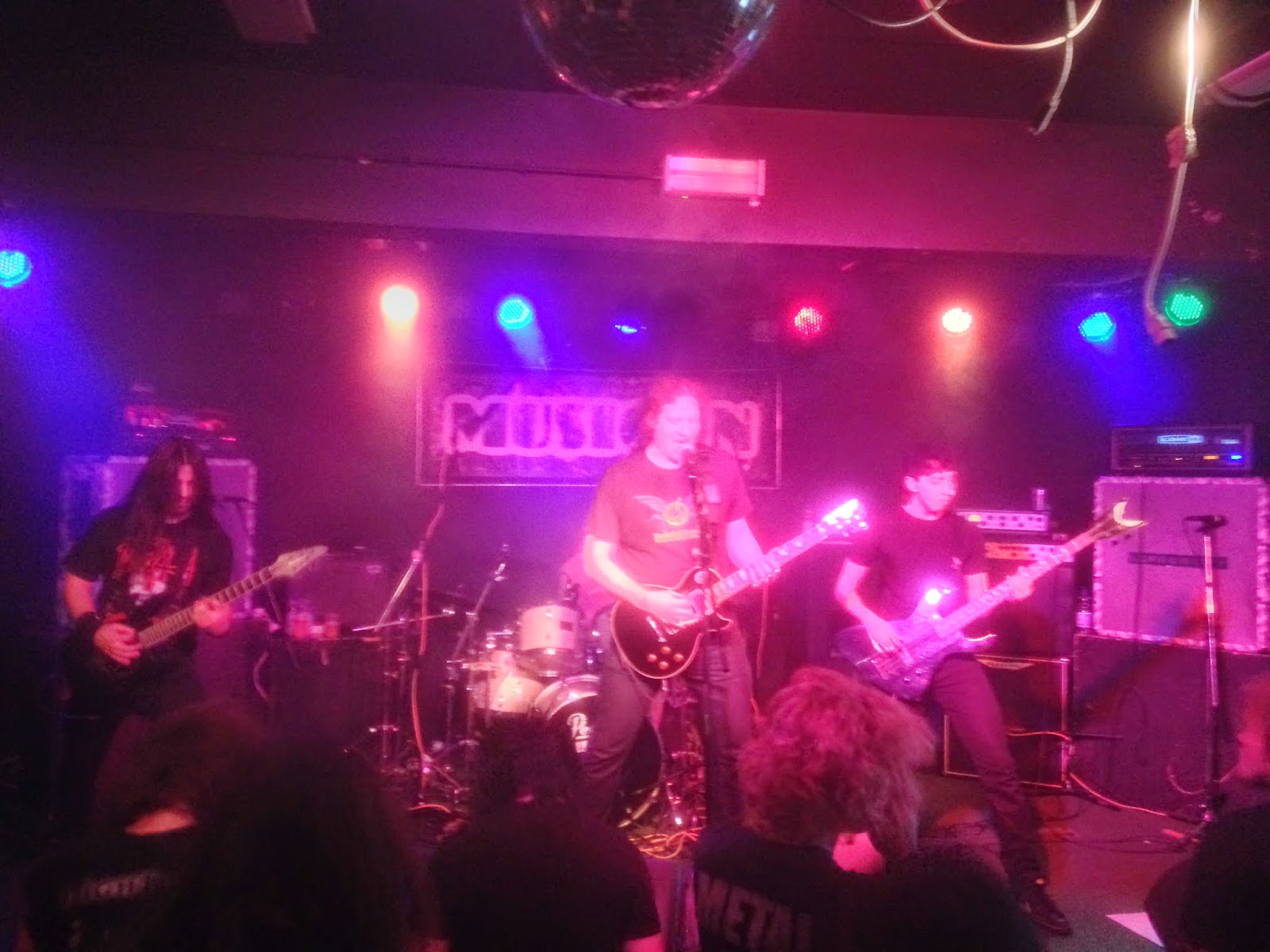 In the evening I closed Kaderock on a heavier note enjoying Anatomy of I. This technical Death Metal band had on CD great names as Steve Di Giorgio on bass and Dirk Verbueren on drums, now turned all Dutch. I have the CD, but do not know it well enough to recognize the songs. This did not matter for the energy. The far too short set ended with a replay of the opening song and definitely a band to see if in town or nearby.

Finally I did have a surprising highlight in meeting Mr. Lamothe outside when I came back from a dinner break with Tiago. Seems that I am taking up this habit of having my picture taken with celebrities, so here we go. 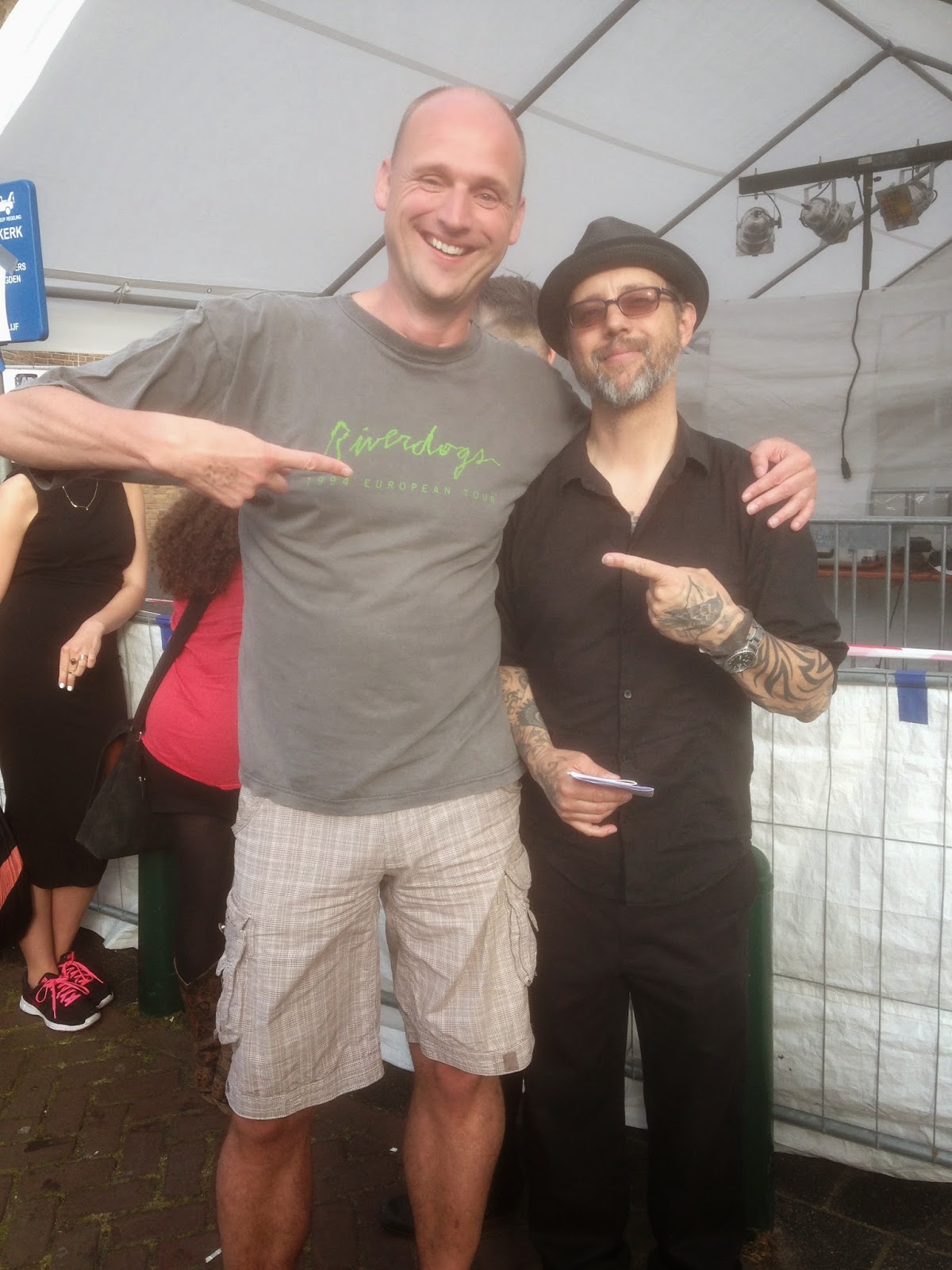