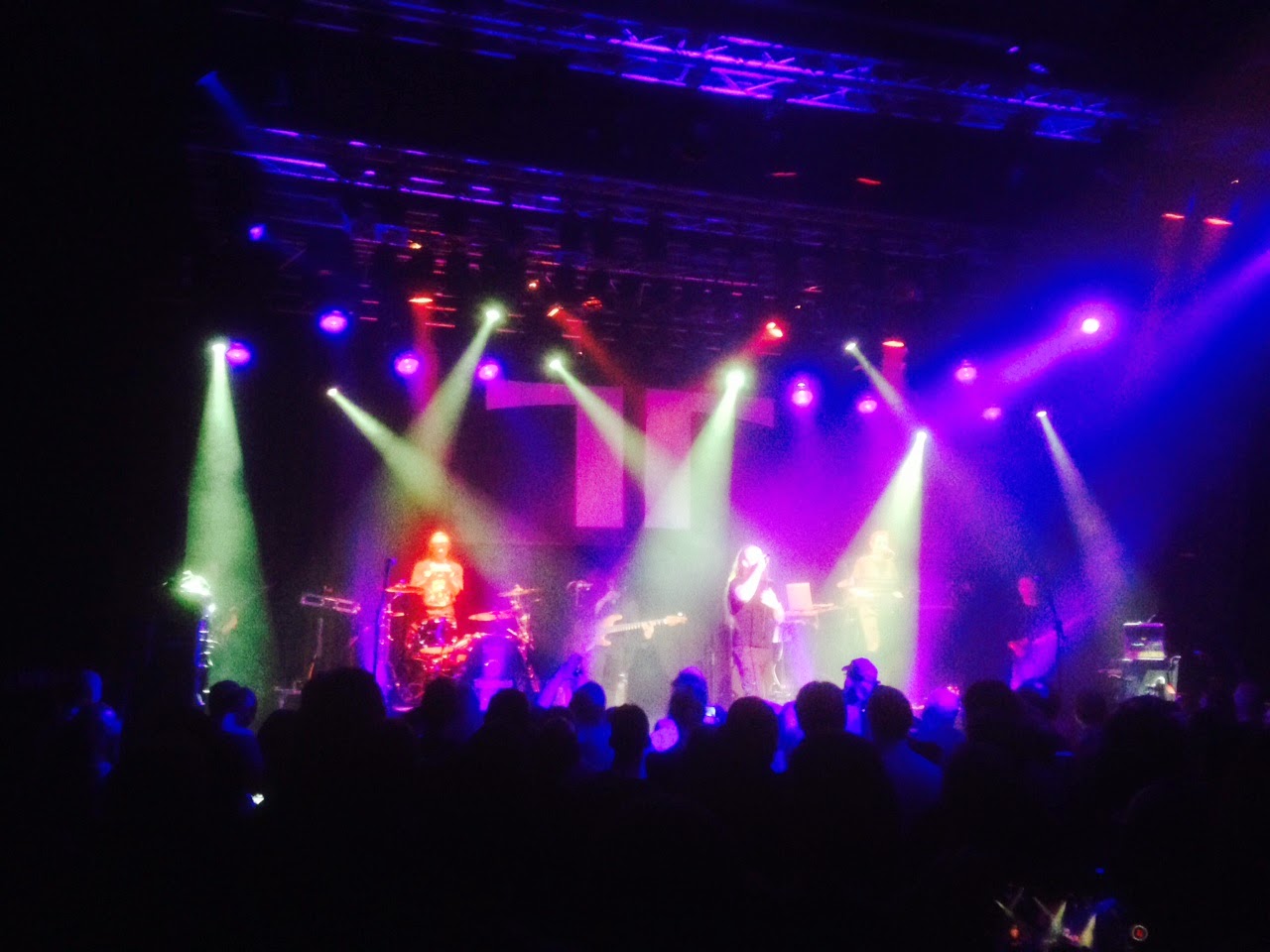 Threshold just released grower album "For the Journey" and passed de Boerderij on their tour in support of this album. Being a Sunday night is never ideal for starting the week knackered, but in the end turn-up was not bad. For warming up we got two to me unknown bands. Greek the Silent Wedding was so smart to include in their short set one of the best songs released in the progressive/power metal area in Savatage's Gutter Ballet. Fairly Ok show. Next on were Overtures from Italy who were alive and kicking and sometimes slightly overconfident for their status. Asking after one minute to have everyone to clap along and than show your disappointment as this is just not going happen was funny to me, and a reason to move to the bar for some of my friends. 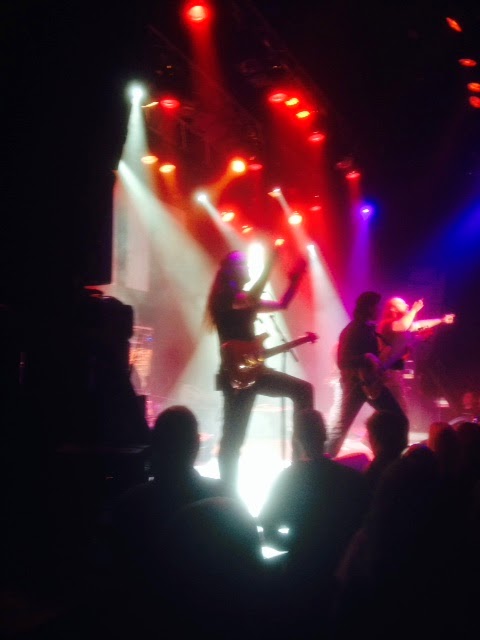 Threshold is one of those bands that never disappoint. The band is tight, the songs are great and the vocalist is good and knows how to catch an audience attention. Damian Wilson officially back for the 78th time in de Boerderij was fairly bearded this time, but what a voice he has. As he also sung on the last two albums from Threshold, we got many newer songs. It was good to see that the pretty calm last CD was coming alive onstage. The Box proved to be a candidate for best song of the year indeed and The Hours is my favorite from March of Progress which came over well tonight. The best surprise came when they hold a special one for de Boerderij as they played Siege of Baghdad from debut Wounded Land. When they stated this song was 25 years old, I realized time flies as I do remember very well how Kees CD recommended Threshold to me when Wounded Land was released. Hardly could I guess at the time that CD stores would disappear from the city in 2014 while Threshold would still release great CD's and tour Europe. 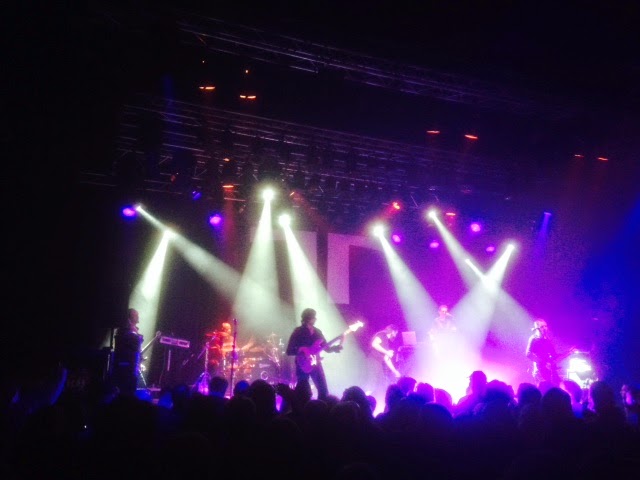 The evening was suppposed to stop around 23:00 hours acccording to a time-schedule published on forehand. This was always unlikely as Threshold never do short sets. With only hits we had a lot to enjoy and appreciate. While looking at all band members being on top form I did have this plan for their next years return. They should consider a weekend Boerderij with on the Friday night their other bands: Headspace, Kyrbgrinder and My Solilique, while on Saturday they could do a three hour set.
Maybe not the easiest to work out logistically, but definitely one not to miss as all their side projects are almost as good as Threshold themselves. Damian Wilson probably shall be back in de Boerderij with any of his other projects soon and I hope Threshold returns next year as well. Join the new Crusade!
Posted by erikprogtricolor at 22:20