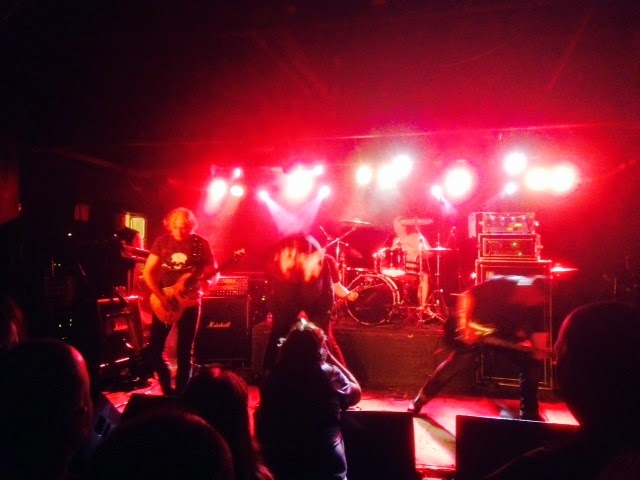 Blokhut live: 4 bands with a hint to the past in the Baroeg. Great set-up, decent crowd and a return promised for next year. First off were last-minute stand-ins Martyr. A very lively show with good songs and a vocalist in the audience or the audience on stage. Entertaining and I am already curious how this will go down in Hatfield next year. Hereafter we got Torikini (?I think?) a local coverband, playing good, but not the right songs for me. 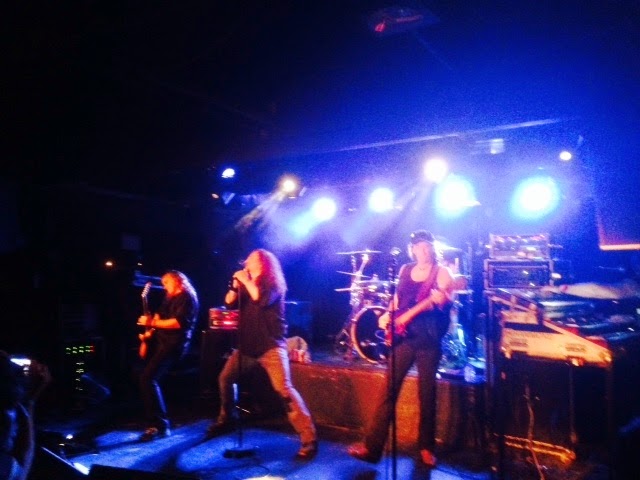 Third band was something special Deo! a Dutch Dio coverband. This is a very brave thing to do, since in order to be succesfull you need: A solid rhythm section, A keyboardist for the atmospheres, a guitarist who goes through the works of Ritchie Blackmore, Tony Iommi and Vivian Campbell, plus a vocalist who should be able to come at least close to the greatest voice in music that ever walked the earth. Well to my delight, surprise, astonishment and excitement Deo did tick all the boxes and some more. What a setlist, what a band and what a voice. Highlights: the full show. Well the vocalist deserves a special mention for Catch the Rainbow. When they were forced to stop, the audience was not a bit pleased and started singing Long Live Rock 'n' Roll without the band. Never did I see such a great cover band, of course helped by the classics only repertoire. And how did I miss Sergio to be with us, as he would have loved the show as much as we did. Only later Magchiel checked the site and found members are already known and vocalist is the Dutch voice of Praying Mantis. Definitely need to see them soon (Hey Deano how about P&G2?). 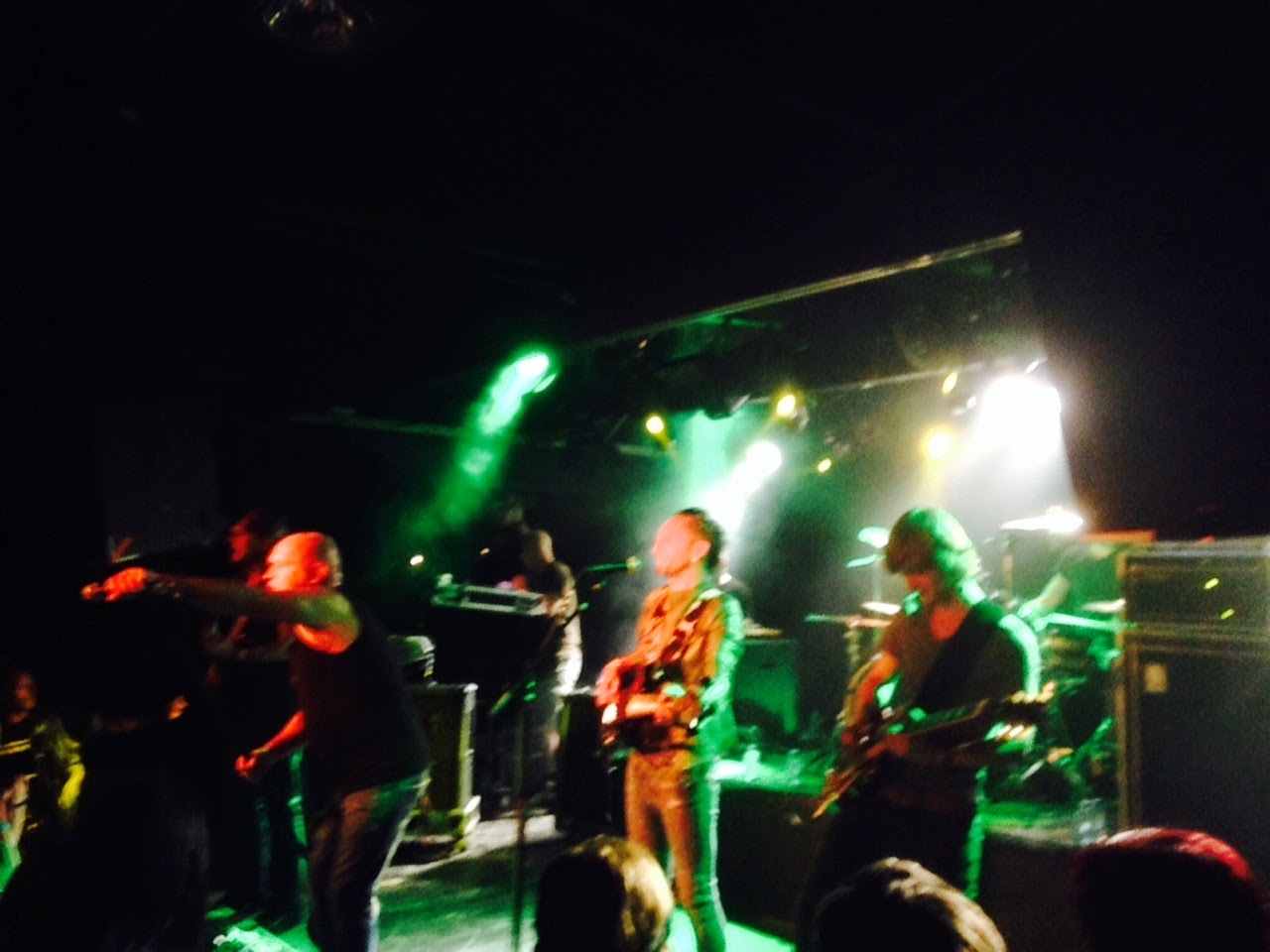 After this absolute highlight noone expected anyone could follow this up. Well Vandale could. Not the same high class repertoire, but winning points for nostalgy. Vandale were a Dutch NWOBHM alike band who sung in dutch releasing two LP's in 1981/1982 At the time we played their music over and over and now most lyrics came back fast. Also good entertainment factor you saw many smiling faces shouting along. To give our foreign readers a feeling of the fun we had their highlight was definitely: Geitenwollensokkenrockers! Blokhut 2015 noted down in the agenda.