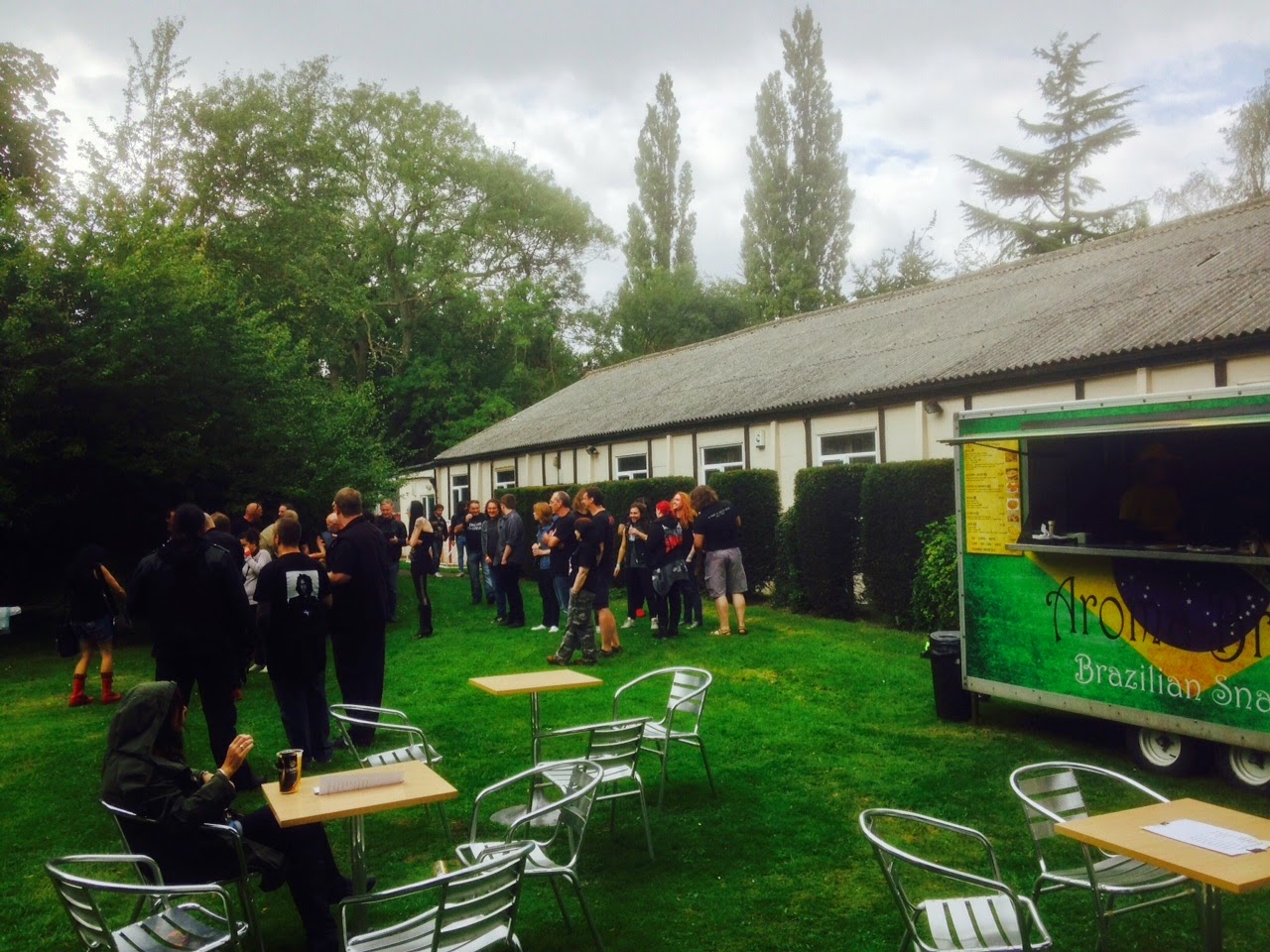 Small scale festivals within niche markets, you really won't find anything better. For years Progpower in Baarlo is among my annual music highlights and now it seems I have found another guaranteed contender for festival/show of the year in Power & Glory Festival. For those who prefer their sonic spheres, GMM, Bloodstock or whatever let me explain some simple examples which proof my point. The festival is not organized by a company willing to earn good money on you, but by music lovers who care more about the music than you do yourself. The bands usually walk around between the audience and love to have the opportunity to play for you. The beer is priced fairly and at P&G the food was surprisingly Brazilian Pastel and coxinhas. As crowds go they might be small but made up by people who care for music so the atmosphere is always great. Based upon the above my expectations were high while returning to Hatfield and I did not get disappointed. As I decided to have a pizza near my hotel before going to The Rock Den, I arrived late and missed Sonic Scream and part of Toledo Steel. So herewith some of my observations and preferences through the day. 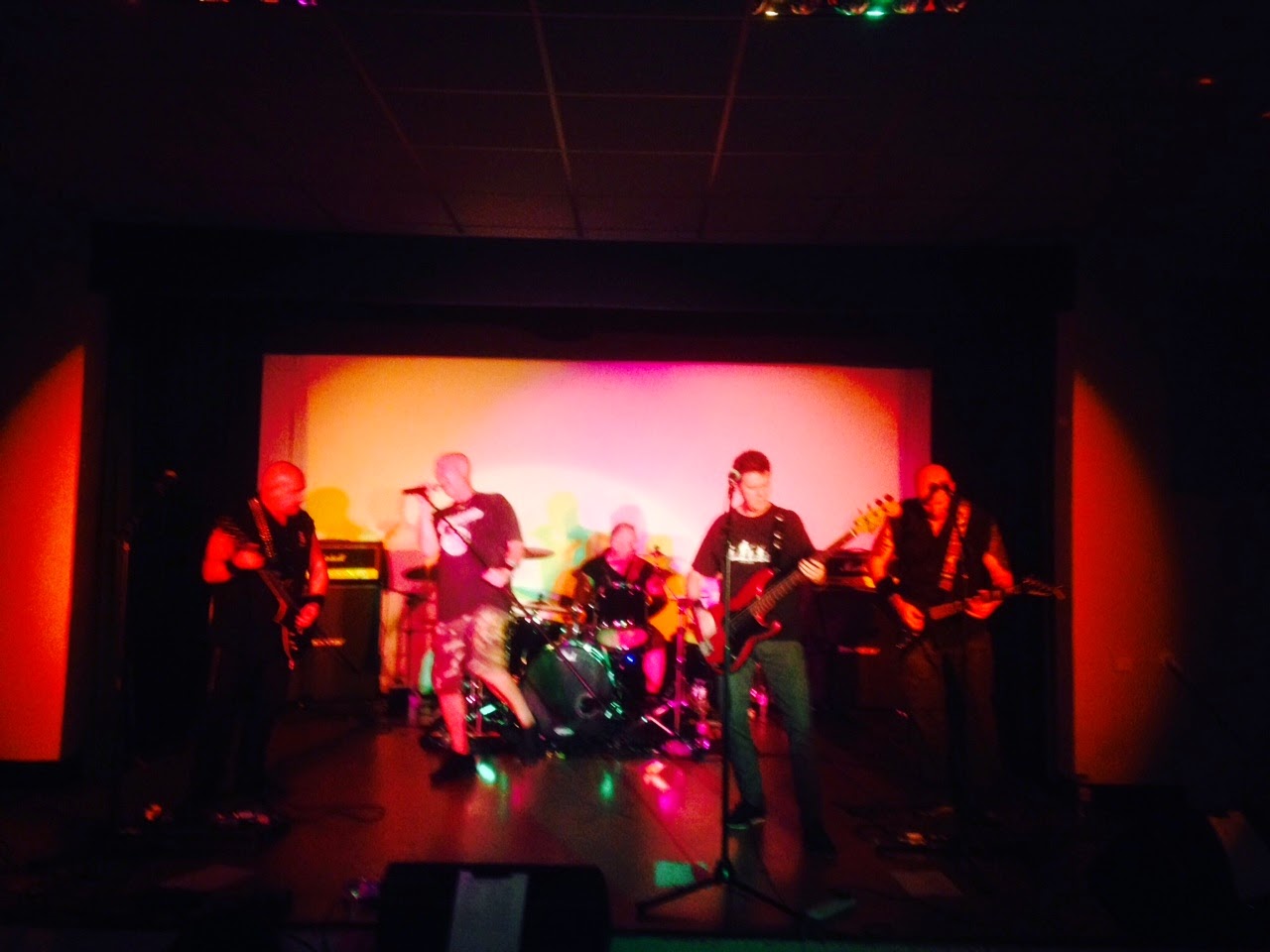 I am not sure if Toledo Steel is UK's answer to Italian Ruler or if it works the other way around, but I liked both shows a lot. Being the younger bands around they also were amongst the faster playing bands and both showed great guitar work and speed metal songs. I did see Toledo Steel earlier this year with Stampede, when I got their EP, so I did recognize the last songs I saw of them. Opposite to these two young bands there where also two older bands I did not know before and who seemed to have stayed closest to their original line-ups looking at the age of most members. Dream Overkill where mainly mid to lower tempo and while sounding good lacked some spice for me. Sacrilege had the nicest T-shirts of the day (so I got one) but also were exploring more mid-tempo areas. I did like some parts of it, although also here a fast kick in your face, would have helped the band drawing more attention. Interesting about these two bands is also that both do not get mentioned in the 800 page NWOBHM encyclopedia (while Sacrilege now had 4 CD's on offer?) This just shows that an encyclopedia is never complete I guess.

Headliners were Witchfynde and candles were alight and the mood got doomy. Very nice show and a worthy closer of the day. Before them we had one hour of Deep Machine and they played a mix of their new CD and older work. Brought with much conviction I liked them even better than last year in Holland when I knew less songs as no CD was released yet. 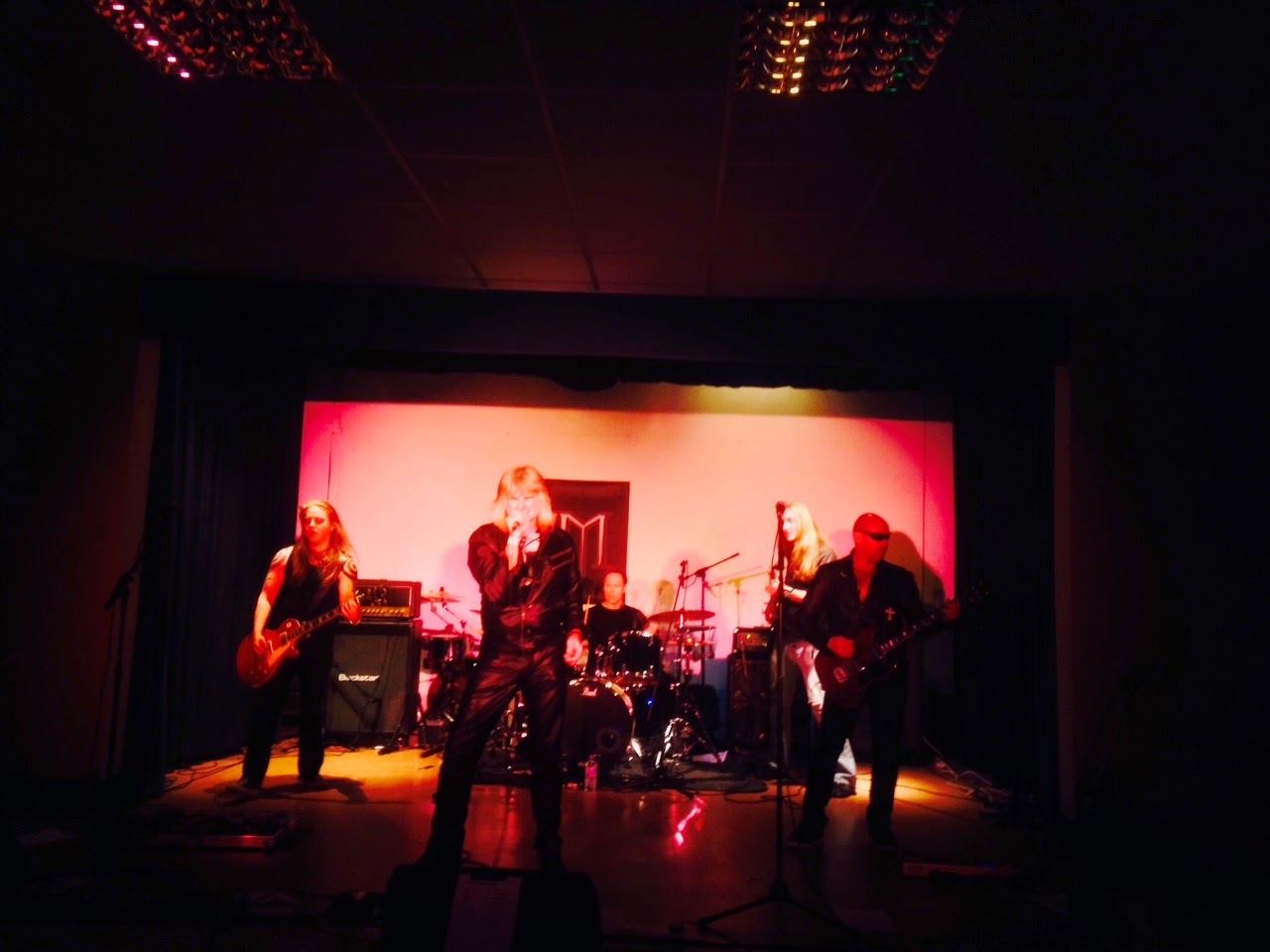 I know that a festival is never a competition, still some shows you always like better than others. For me the first huge surprise of the day came in Midnight Messiah. I had their CD, but did not have the Elixir albums (quickly got them after the show as they were available on CD or vinyl) This band had a diverse show, great songs and they turned out to be a band that makes you wonder why did they not break big again? A band to follow closely, hopefully I can make it to Heavy Metal Maniacs in October.
The biggest response of the day (in my idea that is) went however to Soldier and well deserved it was. What a good band and very entertaining on stage. Highlights following each other closely with a special mention of "Dogs of War Mothafucka" and their surprising full stage with old members joining in on Sheralee. 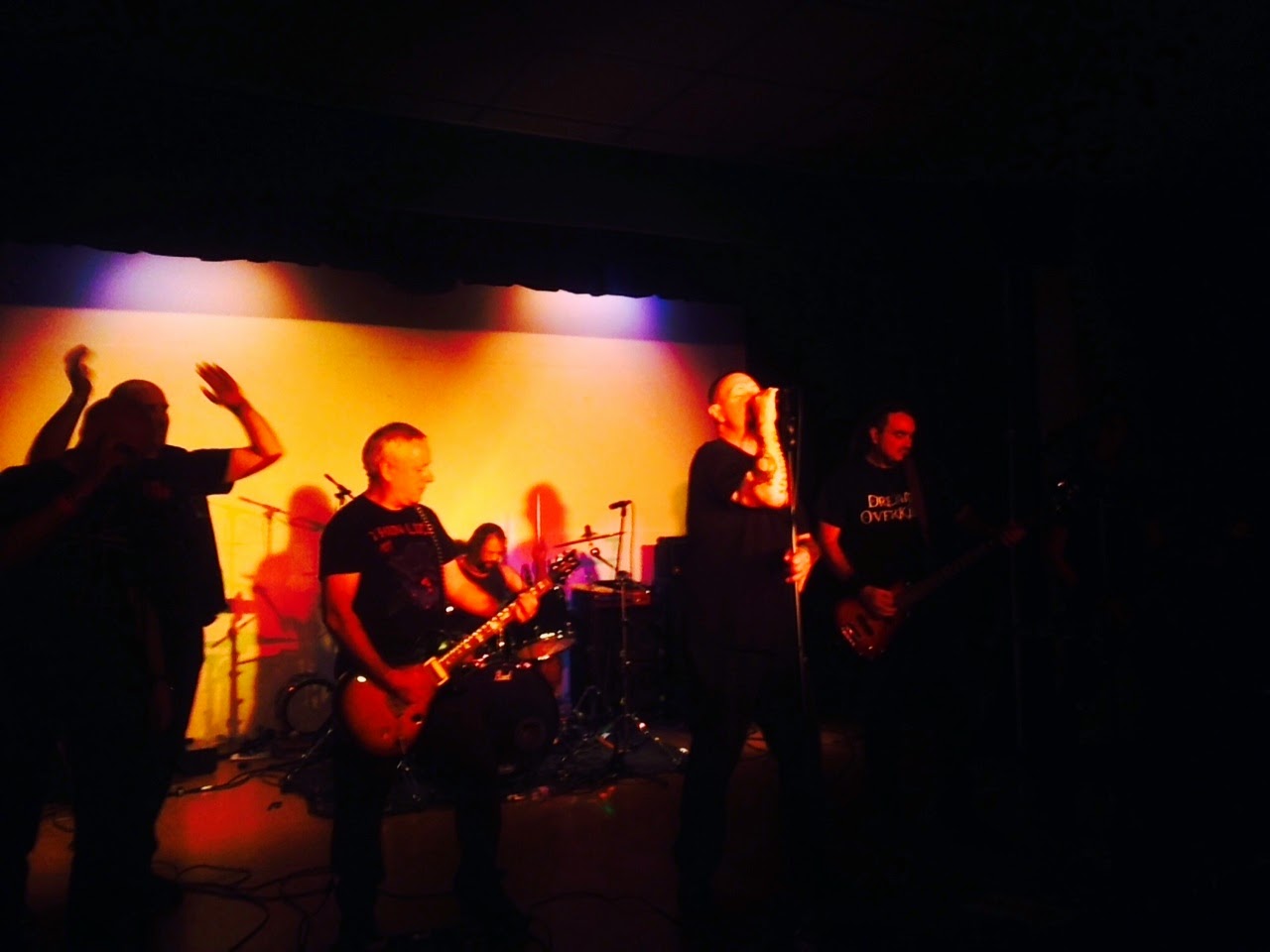 So a huge thanks to Dean and all at the Rock Den, for putting this together. I missed out on the Ice Bucket 24 hours challenge (hey where to get such a bucket on Stansted, before entering my plane) so I shall donate. This year there was already an international interest, so maybe this can grow and also more brits start respecting their own great musical heritage. With plans of P&G2 being two days and Stampede headlining the first, chances of me not showing up are pretty low. Finally I got to meet the man who pointed me in the direction of The Rock Den for Stampede (Miles from Soldier) and now he also brought us the song that still hums around while commuting to work "I know where I want to be... Sheralee".